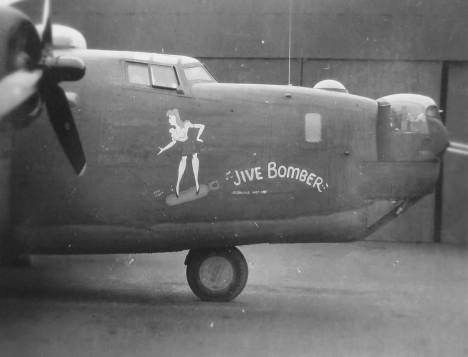 Have you listened to teenagers or young adults speak to each other lately? With all the slang they use in their vocabulary, it can feel like they are speaking a whole different language. As you embark on this journey with our two main characters, Audrey Rose and Charlie Burke, you’ll notice that their letters have words, acronyms, and phrases that may be unfamiliar to you. Check out our list of the different lingo they use below:

"On the war path": This means someone is angry and ready to fight, criticize or punish.

"Jive bomber": A jive bomber is a really good dancer.

"Jane crazy": This means a guy is infatuated with or in love with a girl.

"Courting": Still used today, this is the equivalent of dating with the intention to marry. This is the process where two people fall in love, get to know each other and begin to form bonds of trust to see if they are right for each other.

"Get crackin’”: US military picked up this term from British allies during WWII. This means to get to work quickly.

"Busting our chops": This means someone is giving another person a hard time or a scolding.

"Der Fuhrer": This means "the leader" in German. During WWII Adolf Hitler was known as Der Fuhrer and this is how some US Servicemen described Hitler.

"The Third Reich": The Third Reich is Hitler's Germany and the official designation for the regime in Germany between Jan 1933 and May 1945. This term was also used by US Servicemen to describe Germany.

"Ear beater": Someone who talks too much and doesn't allow others to say much.

"PS Man": This is a man with previous service experience or previous military enlistments.

"A tough row of buttons for us to shine": This means a task or a job is difficult.

"Grandpa or Old Man": Given how young servicemen were when they enlisted or were drafted during WWII, men over the age of 20 or 21 were considered old and often referred to as "grandpa" or "old man" by younger soldiers.