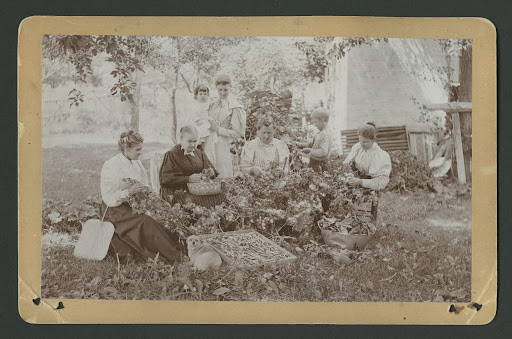 Image of Utah women feeding silk worms and harvesting silk from cocoons as part of the nineteenth-century homegrown silk industry. Courtesy of the Church History Library.

Tony Pastor: Antonio “Tony” Pastor was known as the “Father of Vaudeville” for his foundational work as a 19th century performer, producer, and theatre owner. Pastor got his start in show business as a 9-year-old at P.T. Barnum’s American Museum in New York City. By age 15, he worked as ringmaster and a singing clown for other local circuses, launching a varied career as a popular singer, songwriter, and variety show performer. In 1865, just after the Civil War, he opened his own theatre, Tony Pastor’s Opera House on the Bowery, one of New York’s most elegant streets that had lost respectability with the mid-19th century rise of low-brow concert halls geared toward traditional male audiences. He is best known for his revolutionary efforts to make vaudeville acts clean enough for women and children in the audience. As Pastor produced strikingly distinct family-friendly acts, his ticket sales soared and his shows quickly gained popularity with the middle class. He eventually moved his theater to Broadway and then to the Germania Theatre on Fourteenth Street near Tammany Hall. Pastor coined the term “vaudeville” and defined the respectable reputation of the new genre. 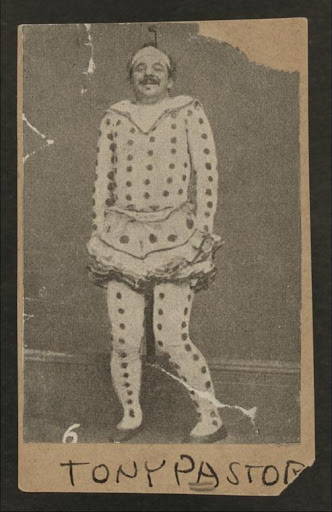 Tony Pastor as a singing clown circus performer in his early career. 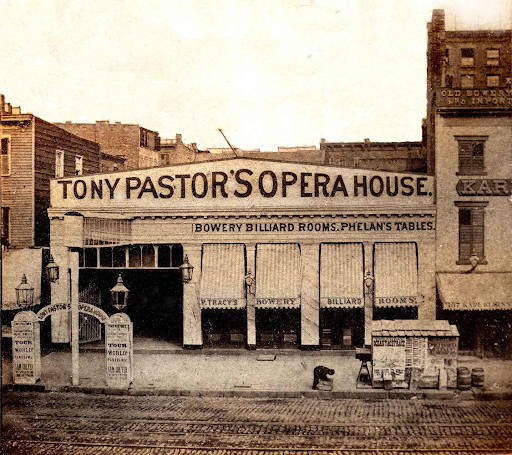 Tony Pastor’s Opera House on the Bowery, which included an income-producing saloon on the main level even though Pastor was a supporter of the temperance movement.

Courtesy of Metropolitan Museum of Art.

Utah Sericulture: At first glance, frontier Utah seems an unlikely setting for a high-quality silk industry. Yet for more than half a century, Latter-day Saint women engaged in a local sericulture (or silk) experiment that created a unique cooperative economy run almost entirely by women. In the interest of economic self-sufficiency, church president Brigham Young established the Deseret Silk Association and commissioned Zina D. H. Young to lead the silk production effort. She used the organizational structure of the women’s Relief Society, over which she also presided, to expand the industry to women throughout the territory.

The cultivation of silk was an intensive and time-consuming process. It required importing silkworm eggs and hatching them at strictly-controlled temperatures, causing women to often carry eggs in their pockets or in pouches around their necks. Large mulberry groves were planted to meet the hatched worms’ voracious appetites, which included up to eight daily feedings of over a hundred pounds of chopped mulberry leaves each. Women’s diaries reveal that while some were disgusted by or terrified of the worms, they actively engaged in silk cultivation as an act of faith.

Utah women’s silk handiwork was displayed at the Chicago World’s Fair in 1893, and at the national suffrage convention in 1900, Utah delegates presented Susan B. Anthony with a bolt of black silk for her 80th birthday. Anthony had it made into a cherished dress and declared that her “pleasure in the rich brocaded silk is quadrupled because it was made by women politically equal to men.” The silk industry in Utah, although ultimately not sustainable, provided an opportunity for Utah women to develop leadership and economic skills that helped shape their society.

19th-century Opium Wars were fought between China and Western European nations over trading rights and importation of opium during the early 1840s and again in the 1850s, resulting in the legalization of the opium trade. The influx of Chinese immigrants settling in the United States to participate in the Gold Rush and railway building introduced this new drug and the opium dens where it could be smoked. American use of the unregulated and highly addictive drug reached its peak in the 1880s and 1890s, when it was commonplace even among the United States’ most respectable citizens. The resulting regulations, part of the nation’s first war on drugs, primarily focused on outlawing opium dens and the Chinese opium made for smoking, but did little to curb the abuse of medicinal opium, revealing the pervasive influence of anti-Asian prejudice common at the time.

The Season was the annual period in 19th-century England, coinciding with the sitting of Parliament, when high society aristocrats would leave their country estates and gather in London for balls, parties, and the customary introduction of debutantes.

Fashion Plates were beautifully handcrafted portraits or illustrations depicting 18th and 19th century fashion trends. Easy to distribute and essential to being on the cutting edge of fashion, they were often published in women’s magazines and journals. 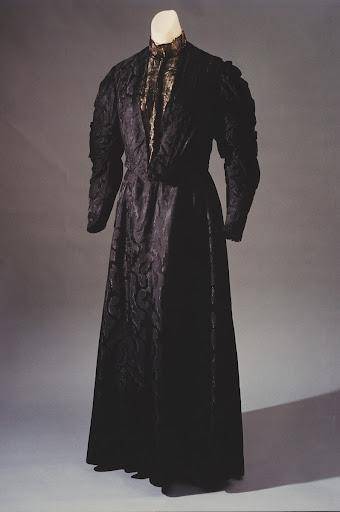 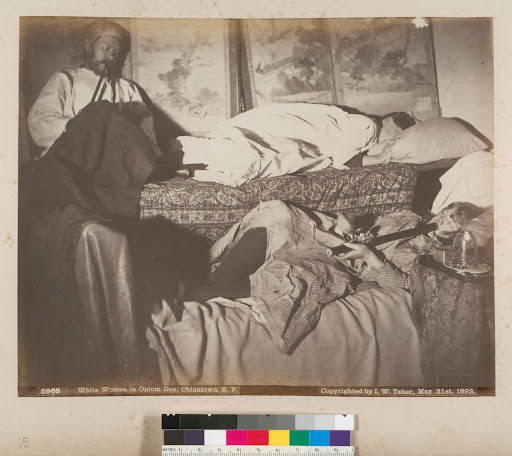