Adelaide Magnolia Letter 1 – “Bridge” the Past and Present 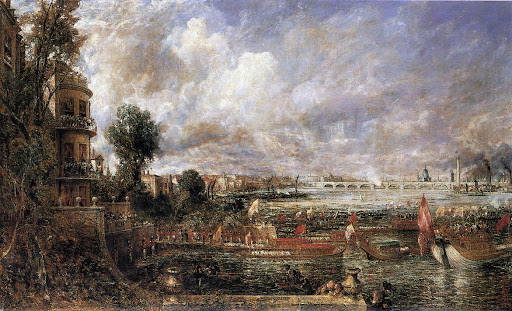 The Opening of Waterloo Bridge seen from Whitehall Stairs, June 18 1817, oil on canvas, by John Constable. Courtesy of the Tate Britain, London

It must have been a joyful occasion to witness the opening of The Waterloo Bridge on June 18, 1817, as the Prince Regent, accompanied by the Duke of York and the victorious Duke of Wellington, walked across the bridge. Even more joyful when you note that it was the second anniversary of the British victory over the French in the Napoleonic Wars at the Battle of Waterloo, led by Wellington. The opening of the Waterloo Bridge brought crowds of people to watch the festivities to witness the magnificence of the granite bridge, with nine arches, spanning 2,456ft across the Thames River in London.

At the time preceding the building and completion of the Waterloo Bridge, the British Kingdom had been in war since 1803 against the French empire. The businessmen who were profiting from the war thought investing their money in toll bridges across the Thames would be a safe way to recoup their funds. Unfortunately, the Waterloo bridge ended up not being a good investment. The bridge, in the end, ended up costing over a million pounds to build and when the tolls were open to pedestrians and carriages, customers opted to use the free bridges that could be found not too far down the river on either side. The bridge tolls were closed in 1877 and became free to use when it was acquired by the city and was no longer privately owned.

The majestic granite structure, as depicted in Claude Monet’s famous series of paintings, is not the same Waterloo bridge we see today. The early 19th century construction could not withstand the increasing flow of the river and the heavy weight of motor vehicles. By the 1930s, after many attempts to save the structure, the decision was made to demolish and rebuild. In 1934, the bridge was demolished, and in 1937 construction began on the new bridge and was completed in 1945.

The timing of the new bridge is an interesting one considering this is right in the middle of World War II. As the majority of able-bodied men were off fighting the Axis Powers, women were employed to work on constructing The Waterloo Bridge. For many years, this fact was mere urban legend told by the river boat captains and was not officially recognized as a part of the bridge’s history. It wasn’t until the early 2000s when historians started documenting oral histories and photographic evidence was found that the archive of history was amended to honor the hard work of these women. To think, a bridge once built by the spoils of war, then being rebuilt by the women left behind by another…bridges really can span past and present. 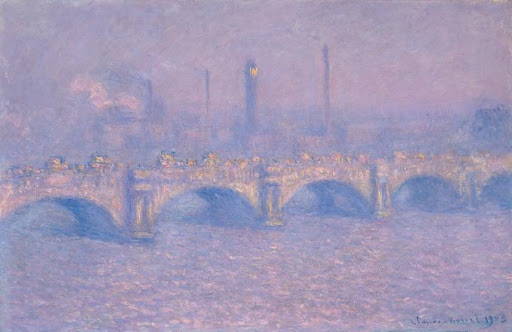 The Season: the annual period in the spring and summer for the social elite to reside in the city vs. the country and hold balls, dinner parties, charity functions, etc. where they can be seen in society. Traditionally, it is also the time of year that children, especially girls, of marriageable age were “launched” into society. During this time, debutantes, or young women of the noble families, were presented to the queen at Court.

The Ton: the upper echelons of society, comprised of those families in the aristocracy, nobility, royalty and gentry. Sometimes, families who are middle class, but raise their standing through marriage or wealth are accepted into the ton.

Romeville: a slang term to refer to London. Phineas uses this tern in a tongue-in-cheek way when referring to the mothers of the season’s debutantes.