For nine long months while biding her time at Dunstan Academy, Norah Aven Lukens has believed she is going crazy. After all, seeing things--things that can't possibly be real--isn't a great omen.

Norah's long time friend and neighbor James Riley has been going crazy himself, worrying about the girl he loves and has promised to protect.

When Norah returns home, ready to get her life back to normal, she learns that her chronically absent, myth-chasing guardian Dr. Jack A. Lukens has died under mysterious circumstances. But when she turns to James--the one person she thought she could trust--for help, she soon learns that her long time friend is hiding more than he's telling.

Armed with clues planted in her uncle's research, Norah sets out on her own myth-chasing adventure to unravel the mystery surrounding his death. She’s soon plunged into a secret, ancient world of Icelandic myth. Here, magical stones are the answer for everything, people aren't always what they seem, and pure love is stronger than death.

Norah soon discovers that Uncle Jack's clues are sending her on a very different adventure than she expected, and perhaps--for better or for worse--she's not as crazy as she thought.

The Flower Letters creative team is proud to introduce an exciting new storytelling experience for fans of fantasy. This new series is a dramatic departure from our historical fiction letter series.

The Norah Aven Chronicles is a year-long epic adventure that comes straight to your mailbox every month. Each letter includes multiple pages of lush narrative, crackling dialogue, and a whole lot of surprises. From maps and illustrations to one-of-a-kind Easter eggs, you’ll experience the story on a whole new level.

Made for every fantasy lover

With a wealth of nuanced characters set in a richly detailed world of intrigue and mystery, this is the perfect gift for lifelong fantasy fans, as well as first-timers looking for a brand new reading experience.

The series includes some dark scenes, intense situations, and mild violence. Parents be advised it is written for a middle grade to young adult audience and beyond.

As the creators of The Flower Letters and writers of our stories, we stand behind our work and want you to have an enjoyable experience with The Flower Letters. This is a new and exciting way to experience a story, and we have thousands of satisfied customers all over the world. First and foremost this should be a source of joy for you and anyone experiencing this for the first time. If you are not happy with your experience after the first two letters, we will issue you a full refund no questions asked.

Additionally, this is designed to be a cohesive story experience. Getting every letter in order is important to us! Therefore, if a letter is missed, lost, stolen, or tattered just email us and we will happily resend the letter at no additional cost to you. 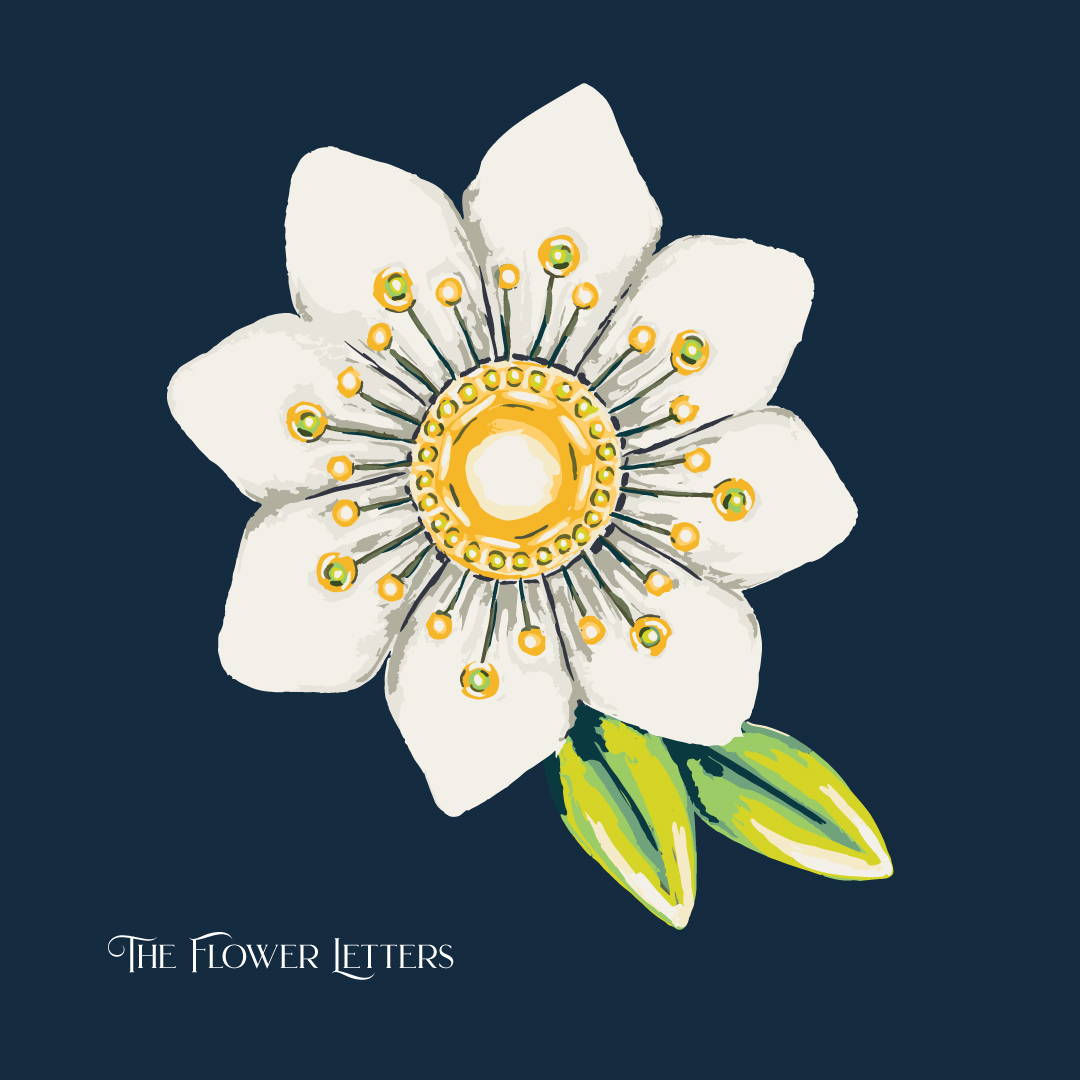 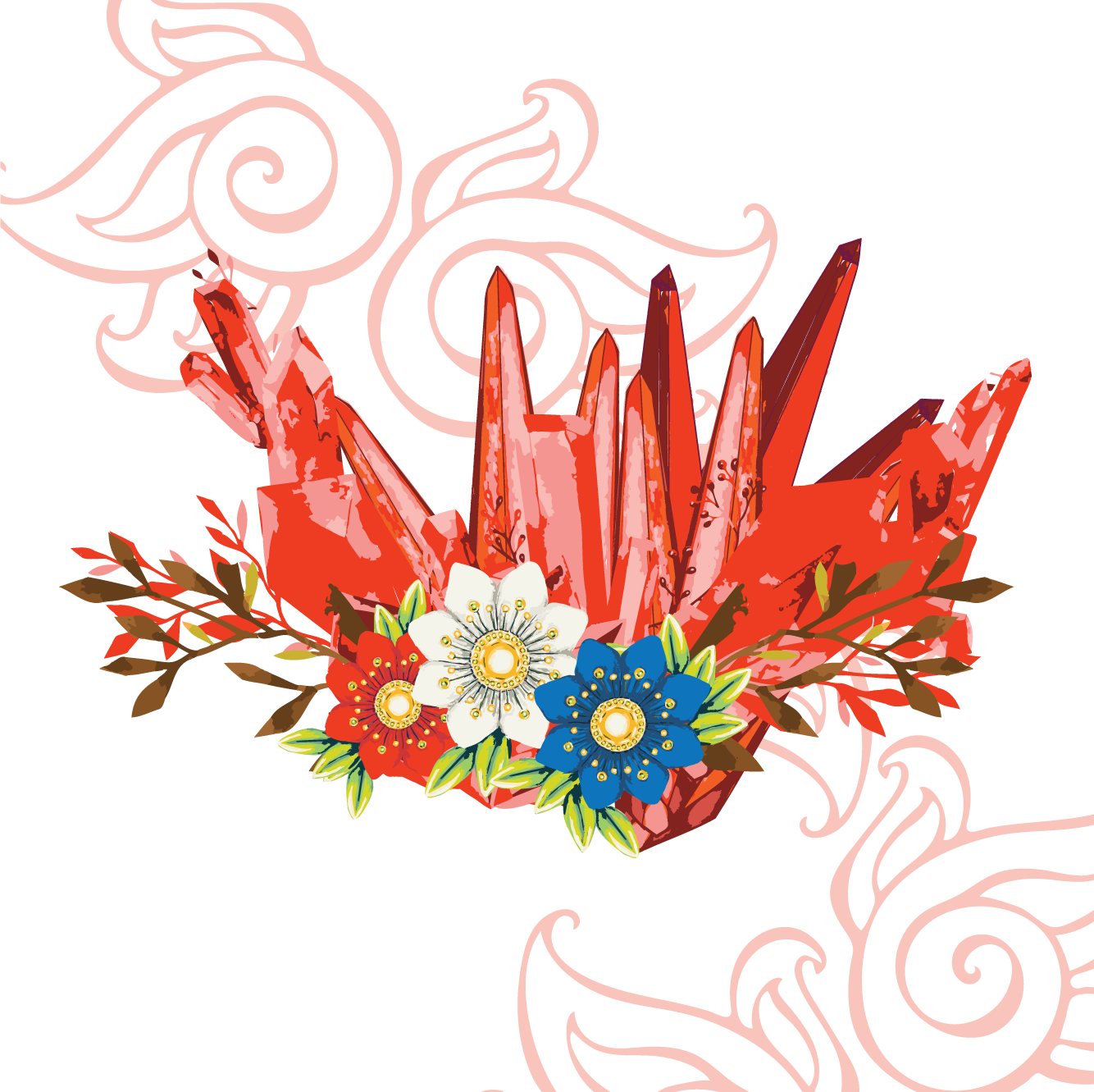 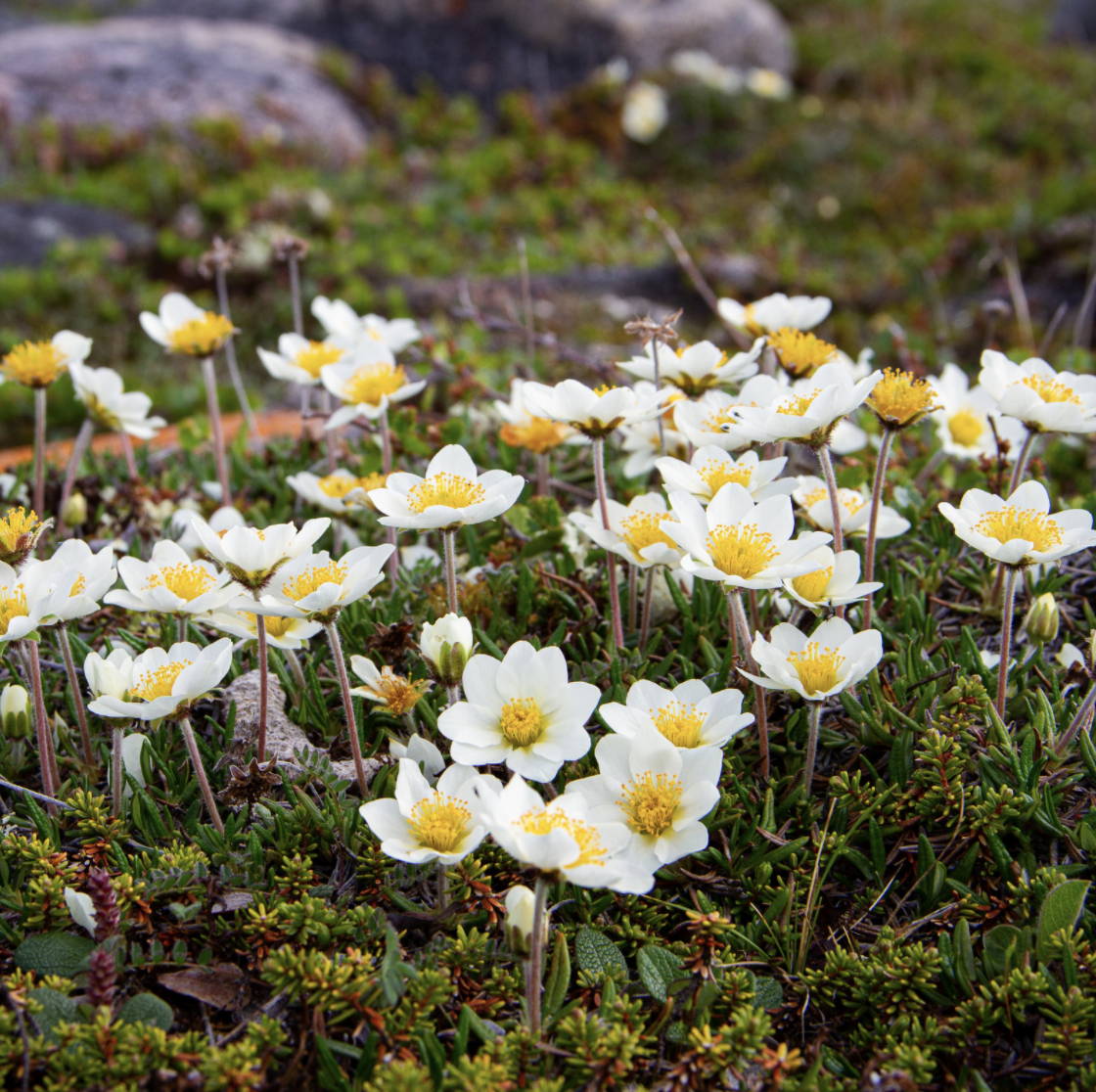 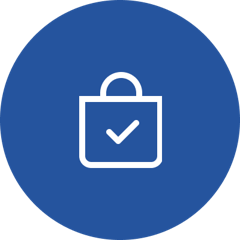 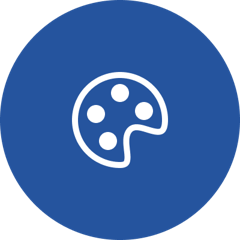 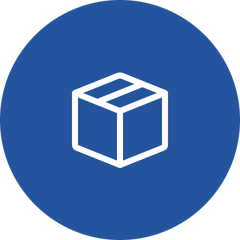 I haven't subscribed yet? Am I too late?

No - you're not too late! Our model supports subscribers any time during the year. When you subscribe we'll start sending you the story you subscribe to and continue for 12 months until the story is finished. You will get the whole experience!

How long does it take for my letter to arrive?

We use USPS First Class mail and mail on the dates found here. Mail times vary but can take up to 1 week for US letters and4 to 6 weeks to for international arrival.

How long is each letters?

Each letter is at least 1 full page front and back.

Do you mail internationally?

What customers have been saying!