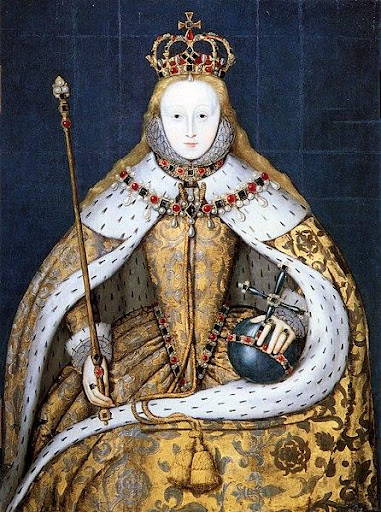 Portrait of Queen Elizabeth I, ca 1559, rumored to be a regular user of Venetian ceruse. Courtesy National Portrait Gallery.

The adage “beauty is pain” has often been all too real for those chasing fashion trends throughout history. Cosmetics throughout the ages have exacted a high toll from those seeking society’s beauty ideals. Venetian ceruse, for instance, was a widely popular skin whitener for hundreds of years, yet its effects could be deadly.

Also called Spirits of Saturn, this opaque skin whitener was used from 16th century Elizabethan times up through the 19th century Victorian era. It contained a mixture of water, vinegar, and a concentrated form of white lead from Venice. Lead-based cosmetics date back to ancient Rome, Greece, and Egypt. Later, Venetian ceruse became the compound most favored by the European aristocracy (and those seeking to look high class). It created a thick white makeup that covered imperfections and lightened the complexion, suggesting that the wearer was wealthy enough to not have to labor outdoors.

But the benefits of Venetian ceruse came at a price. Prolonged use caused lead poisoning, with symptoms including abdominal pain, nausea, hair loss, headache, anemia, high blood pressure, muscle paralysis, mental impairment, infertility, convulsions, damage to internal organs, and in some cases death. Additionally, the ceruse compound itself damaged skin, causing peeling and scarring that could only be covered by applying more ceruse—creating a vicious cycle of dependency on Venetian ceruse. 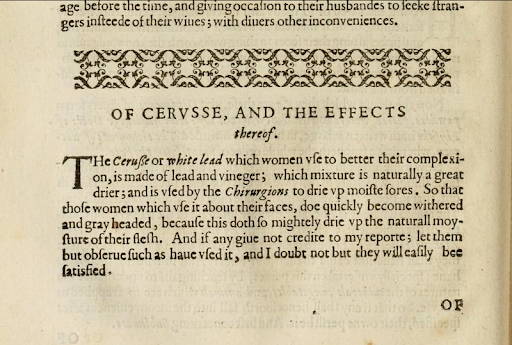 An entry warning about the effects of ceruse, from a book by Giovanni Paolo Lomazzo in 1598.

Although the side effects of lead absorption were not completely understood, many women throughout history knew that it could have harmful effects but continued to use Venetian ceruse anyway. Erasmus Darwin, a prominent doctor in the late 18th century, recorded that “cosmetics containing lead have destroyed the health of thousands.” Ceruse was widely blamed for the death of Maria Gunning, the Countess of Coventry, in 1760 at the age of 27. The famed beauty had adopted the use of Venetian ceruse while on her honeymoon in Paris in 1752, and became a faithful user of the cosmetic as she rose to popularity as a leading socialite in England. The public reportedly referred to her demise as “death by vanity.”

Even more dangerously, many women combined their use of lead-based Venetian ceruse with cheeks and lips painted with cinnabar, a rouge made from toxic mercury. The makeup would be kept on for at least a week and then removed with a cleanser made from rosewater, lemon juice, or a mixture of eggshells, alum, honey, and even more mercury. Luckily, as science has advanced, cosmetics are now much safer and more regulated. But it still makes you wonder whether the makeup we wear is really worth the price. 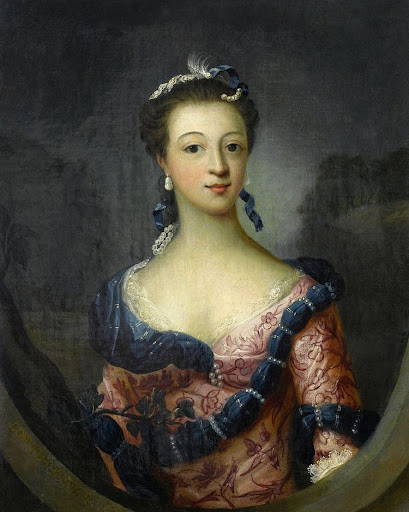 Maria Gunning, the Countess of Coventry, ca. 1755, rumored to have died from the toxins in her beauty regimen.